The sexual abuse scandal surrounding Harvey Weinstein has been perhaps one of the biggest issues dominating the news in 2017, and will likely continue to be throughout 2018, too. Activism against the scandal was expected to play a part in this year’s Oscars ceremony this past weekend, but the chief activists have stated they made a conscious decision to avoid such a protest, to avoid the risk of reducing themselves to just ‘an awards show protest group’.

So how would such a protest have occurred? If you’re thinking placards and slogans, you might be disappointed. Instead, as with previous ceremonies (such as the Golden Globes) many stars had planned to keep their protests dignified and subtle, but very, very visible – choosing to express solidarity with the victims through their style. They would have embodied the latest example of a centuries-long practice of using style and fashion to make political statements – and here’s why that’s usually so effective.

Style Is A Highly Effective Form Of Protest 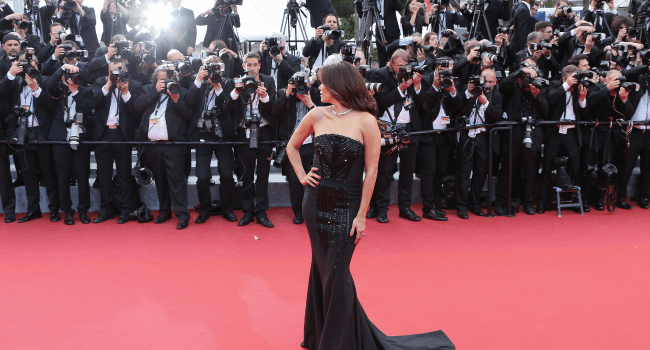 Objectively, style is all about statement. We’re not just talking about politics, either. Just by choosing what clothes you wear everyday, you’re unconsciously making yours, even without realising it. The colours you choose, the cut of your shirts, and the symbols and patterns they feature… they all reflect how you see yourself and how you want to present yourself to the world. In other words, they make up key aspects of your personal style.

In much the same way, celebrities and other people use their style to publicly demonstrate their passion for causes they care about, which in this case is the TimesUp movement – the name used to refer to activism against institutionalised sexual abuse in Hollywood. Using style is a particularly effective way to protest because it’s creating a visual spectacle that’s universally visible, regardless of the observers’ race, gender, class, education or social standing. In other words, it doesn’t need industry expertise to analyse – it’s right there, out in the open and clear for everyone to see. Huge events like the Baftas, Golden Globes and the Oscars are favourite settings for these sorts of displays, mostly because of the sheer publicity and visibility surrounding the event.

So how do celebrities demonstrate their political leanings through their style? Wearing lapel pins with easily identifiable symbols (such as roses) are frequent resorts, but the method most employed at the Golden Globes was simply to wear mostly (or entirely) black ensembles in their formal wear, whether dresses or tuxedos. By taking the colour out of their outfit, it took an element of individuality out of their style, as they symbolically took a step out of the spotlight. It’s powerful because in a world that values individualism, they essentially used conformity to signify unity, and a shared value for a single cause – in this case, the TimesUp movement.

…But There’s A Right Way To Do It 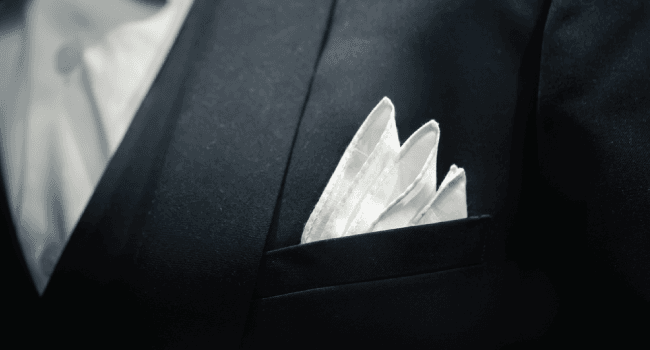 With this sort of statement through style, the key aspects are respect and dignity for the cause (aspects which some celebrities are occasionally known to overlook). It’s a huge mistake to treat serious causes like the TimesUp movement as any other passing trend, or just a gimmick or momentary fad to add some extra flair to an outfit. In many people’s eyes, this is exactly what Justin Timberlake did at this year’s Golden Globes, proudly wearing a TimesUp pin in a Twitter photo with a caption about how hot his wife was. He made no mention or acknowledgement of the movement itself, or the systematic sexual abuse it was railing against.

Ultimately, Timberlake received a huge amount of backlash for that post because it was clear that he hadn’t taken the time to understand the meaning behind the pin, or willingly ignored its significance in favour of a token sentiment. Intentionally or not, he’d trivialised the campaign by using its symbol simply as a fashion accessory, and it serves as a classic example of the fine line stars need to walk while making political statements with their style. The style itself is more than just altering an appearance – it’s sending a message to the world, and in order to stay respectful, celebrities need to consciously believe in that message. In circumstances like these, Timberlake proved that insincerity in your style can even be downright insulting. Like all else with politics, when you make a statement with style, you first need to think carefully about what you’re saying!

However individual celebrities have chosen to style themselves this past Sunday, one thing is certain: we’ve seen many  of them donning the epitome of formal style. Here at Acorn, we’ve got the very best of formal wear style for your own black tie event, including cotton shirting fabrics like our Black Marcella dress shirt fabric, or our Malham 100 white. If you’ve got any questions, or you want to place an order, simply give us a call on 01282 698 662. We’re always here to help!